Seeker is a new range of cycling cameras designed to both capture the action and help you stay safe on the roads. The modular 4K action camera features an intelligent lighting system and a digital rearview e-mirror. Launched via Kickstarter this month, the project has already raised its required pledge goal with still 29 days remaining. Providing 4K at 60 frames per second, the rechargeable batteries can provide up to 300 minutes of recording time on a single charge. The cameras are enclosed in an IPX 5 waterproof casing and double as a smart taillight, allowing traffic to clearly see you from a distance. 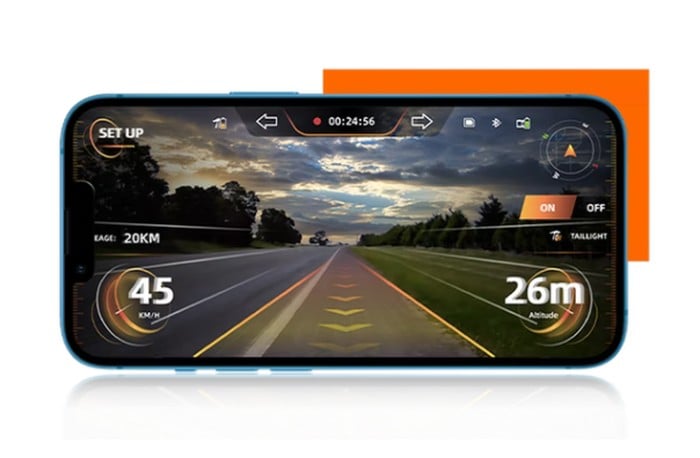 Backer early bird pledges are now available for the interesting project from roughly $299 or £220 (depending on current exchange rates), offering a considerable discount of approximately 25% off the recommended retail price, while the Kickstarter crowd funding is under way.

“According to RoSPA, in 2019, 16,884 cyclists were injured in reported road accidents, including 4,433 who were killed or seriously injured. The figures also exclude cycling accidents that occur away from the road. Although the number of deaths is accurate, there could be two or three times as many seriously injured cyclists and double the number of slightly injured. Arterials accounted for 65 percent of the fatal crashes in Outside’s database. They found that poorly designed intersections along these roads presented serious hazards for cyclists. “ 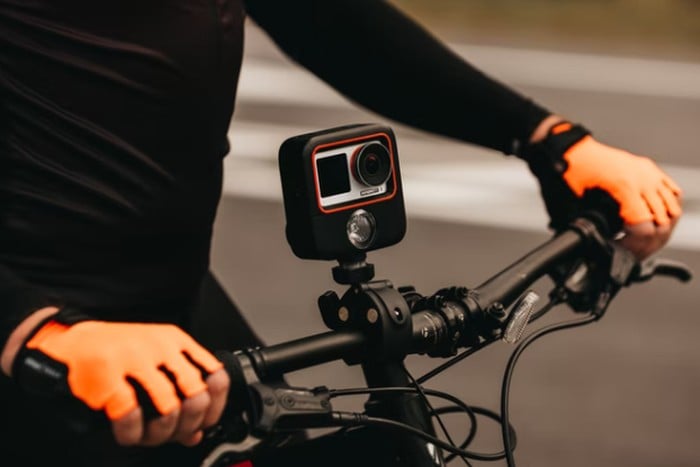 With the assumption that the Seeker crowd funding campaign successfully raises its required pledge goal and production progresses smoothly, worldwide shipping is expected to take place sometime around June 2022. To learn more about the Seeker cycling cameras project review the promotional video below.

“The SEEKER series was created with every cyclist’s safety in mind. It’s the best ALL IN ONE cycling safety solution featuring live rearview, smart tail lights, laser bike lane and 4K Recording. The common practice of glancing over your shoulders for a quick traffic check (whether to change lanes or to stop) often puts many cyclists at risk. Now, with the SEEKER R1 and its wide angle 150 FOV, can keep you informed on any incoming vehicles coming from the back, allowing you to safely change between lanes without worry.” 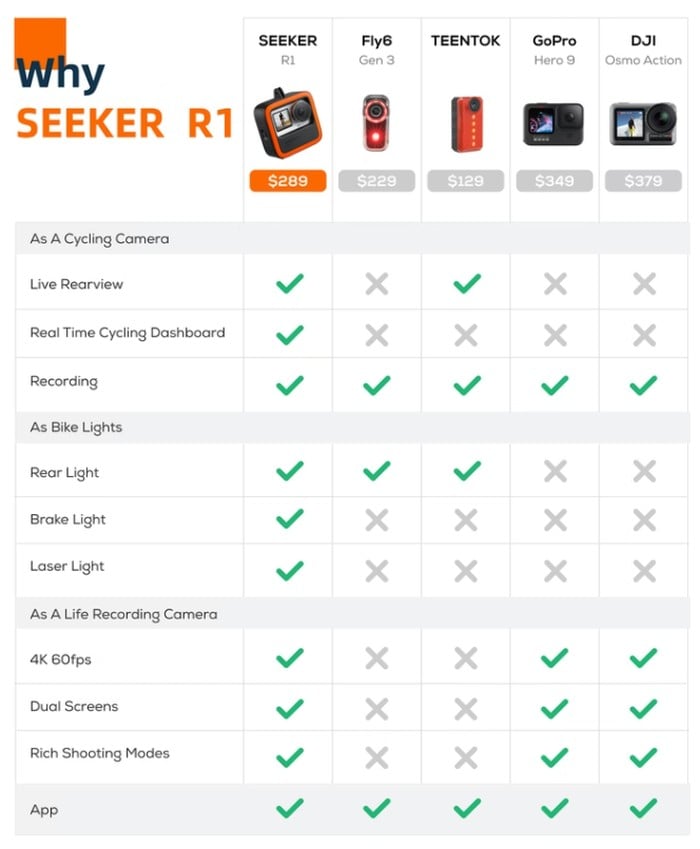 “Nothing escapes the lens of SEEKER R1. In the event of an unfortunate accident, the collision detection system will create a separate “collision” footage as your video evidence. Enhanced viewing perspective with our 150° FOV and record everything in crisp 4K resolution. Pair our SEEKER R1/F1 with your smartphone and watch it transform into your personal digital dashboard. that keeps you informed while your cycling.”

For a complete list of all available pledge options, stretch goals, extra media and more features for the cycling cameras, jump over to the official Seeker crowd funding campaign page by clicking the link below.

Disclosure: Some of our articles include affiliate links. If you buy something through one of these links, Geeky Gadgets may earn an affiliate commission. Learn more.

Singapore-based Glints lays off 18% of employees

Apple to use Made-in-America chips for iPhones and Macs